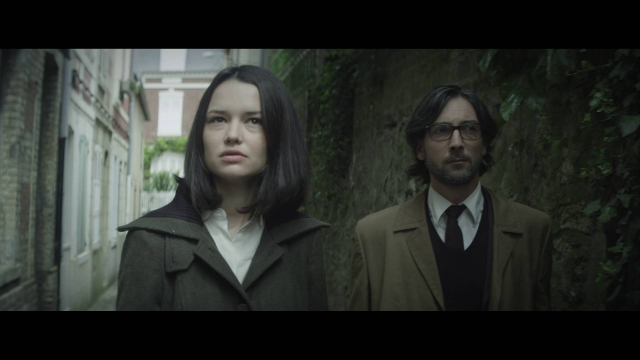 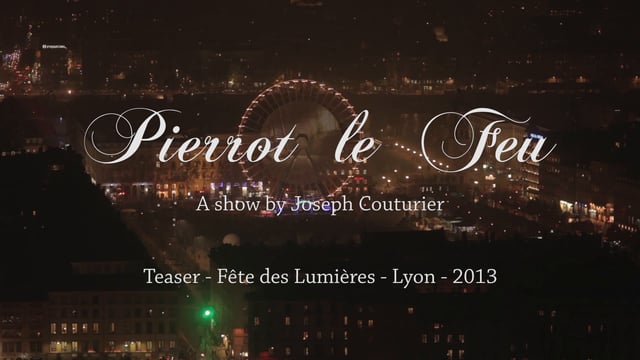 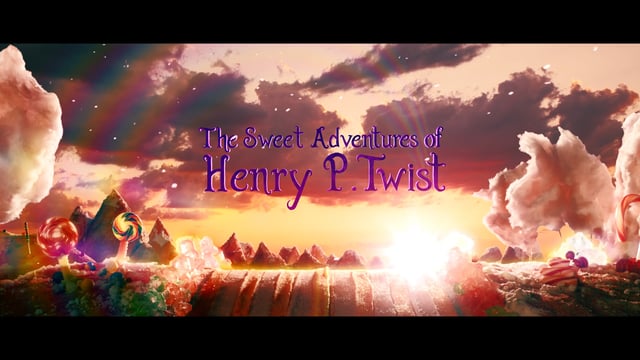 hptwist.com
film-14.com
Based on the novel by B.W. Van Alstyne
Featuring the voice of Jim Dale
For forty-five years, master pastry chef and confectioner, Henry Peppermint Twist, worked for one of the world’s largest companies: The Brackmeyer Sweets Factory. But things turn quickly sour for Henry, and the nearly four thousand other workers it employed, as the aged and frail founder retires; leaving his evil and greedy son, Charles B. Brackmeyer Jr., to become the factory’s new president.

Brackmeyer, whose goal it is to “get rid of the dead weight (“old people”) and replace them all with machines to gain more money, begins his massive campaign shortly after the disappearance of his father, and several others, from a retirement facility in the German Countryside.

Henry, along with countless others his age and older are quickly redacted. With nowhere else to go He is offered lodgings, by Brackmeyer, in the very same retirement home as the founder. Feeling miserable, old and useless Henry’s thought turns to opening a Sweet shop. But these plans are soon interrupted as Henry meets a strange little man in brightly colored clothes.

The little man, who reveals himself to be an elf, and calls himself Mac, tells Henry of a wonderful place where he will never grow older. A place where he can be young and useful once again. Mac, convinces Henry to follow him through the forest, where they pass through an enormous magical boulder and through a cave full of colorful rock candy till they emerge in a magical place where everything is edible: The Sweet Lands.

Henry is instantly transformed into his 13-year-old younger self and after spending some time in this magical he forgets the rules of Faeriedom: Never eat nor drink or make merry, for if you so you will be forever lost in Faerie.

But all is not lost for this master pastry chef. With a little outside help from an old friend, Henry is successful in opening his Sweet Shop. But all this success doesn’t go unnoticed. Brackmeyer, with his greedy little fingers on the pulse of everything in the city, learns about the little shop and plots to destroy the little operation.

Brackmeyer gains entry into the Sweet Lands, transforming him into an ugly, menacing ogre. The ogre retreats into the Bittersweet Chocolate Mountains where he is soon aided by a Swamp Hag named Anise, who, like Brackmeyer, wants revenge on all of the Sweet Lands. But the Hag is soon defeated by Henry and the elves, leaving Brackmeyer and his gnarly little gingerbread army and a colossal gingerbread beast to destroy the Sweet Lands on their own. But this too is met with failure, as a defeated Brackmeyer prepares to do hand to hand combat with Henry.

Henry, who is becoming more and more elf-like, is too fast for the furious ogre and in one fell swipe of his peppermint staff sends the ogre who is Brackmeyer head long into a bottomless garbage pit. With the eminent threat over, Henry and the elves resume their peaceful life, and adventures, in the Sweet Lands. 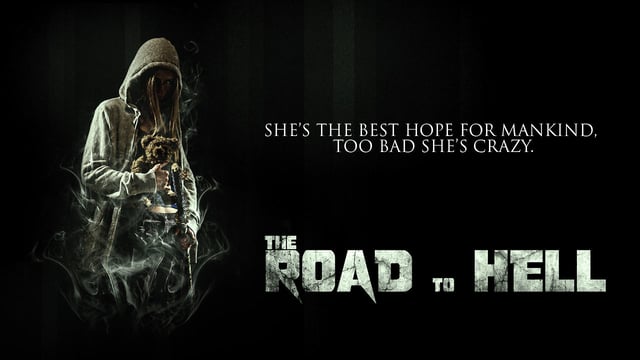 The Road to Hell – teaser 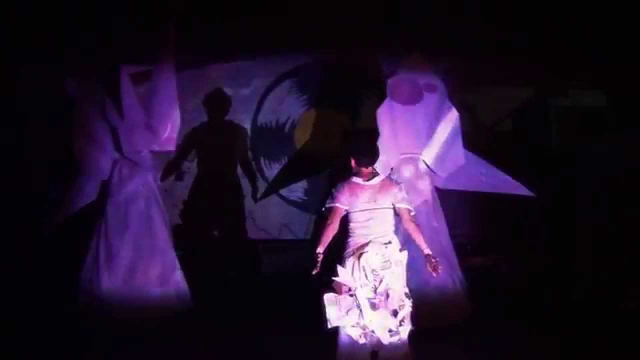 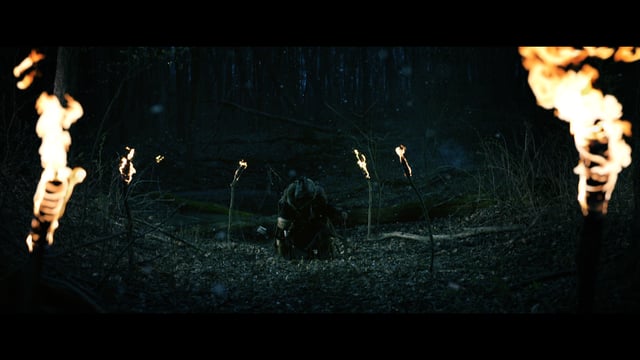 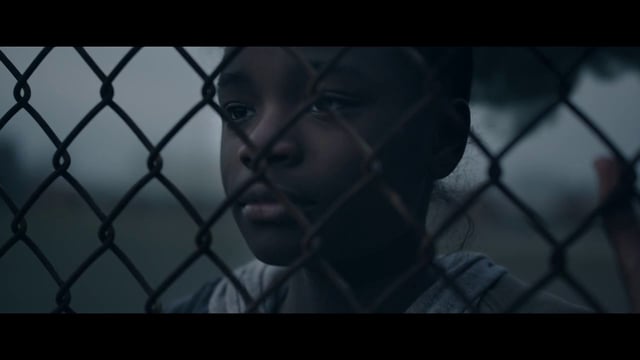 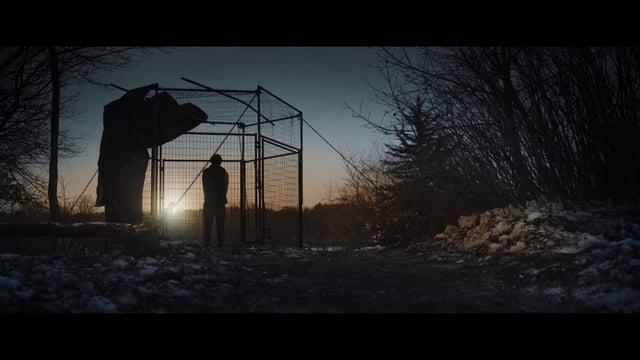 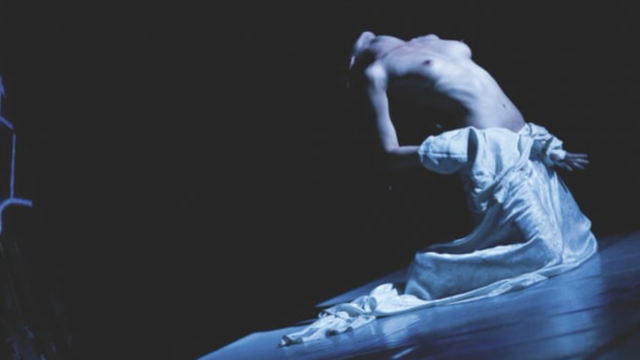 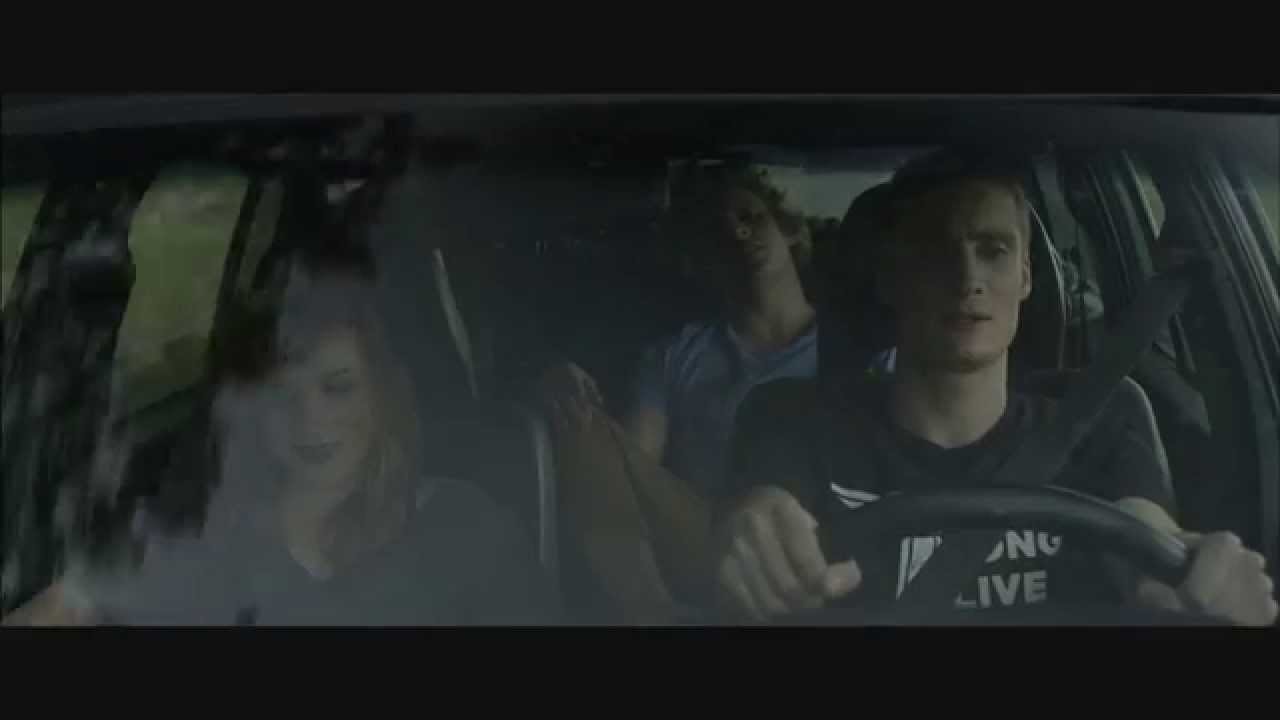